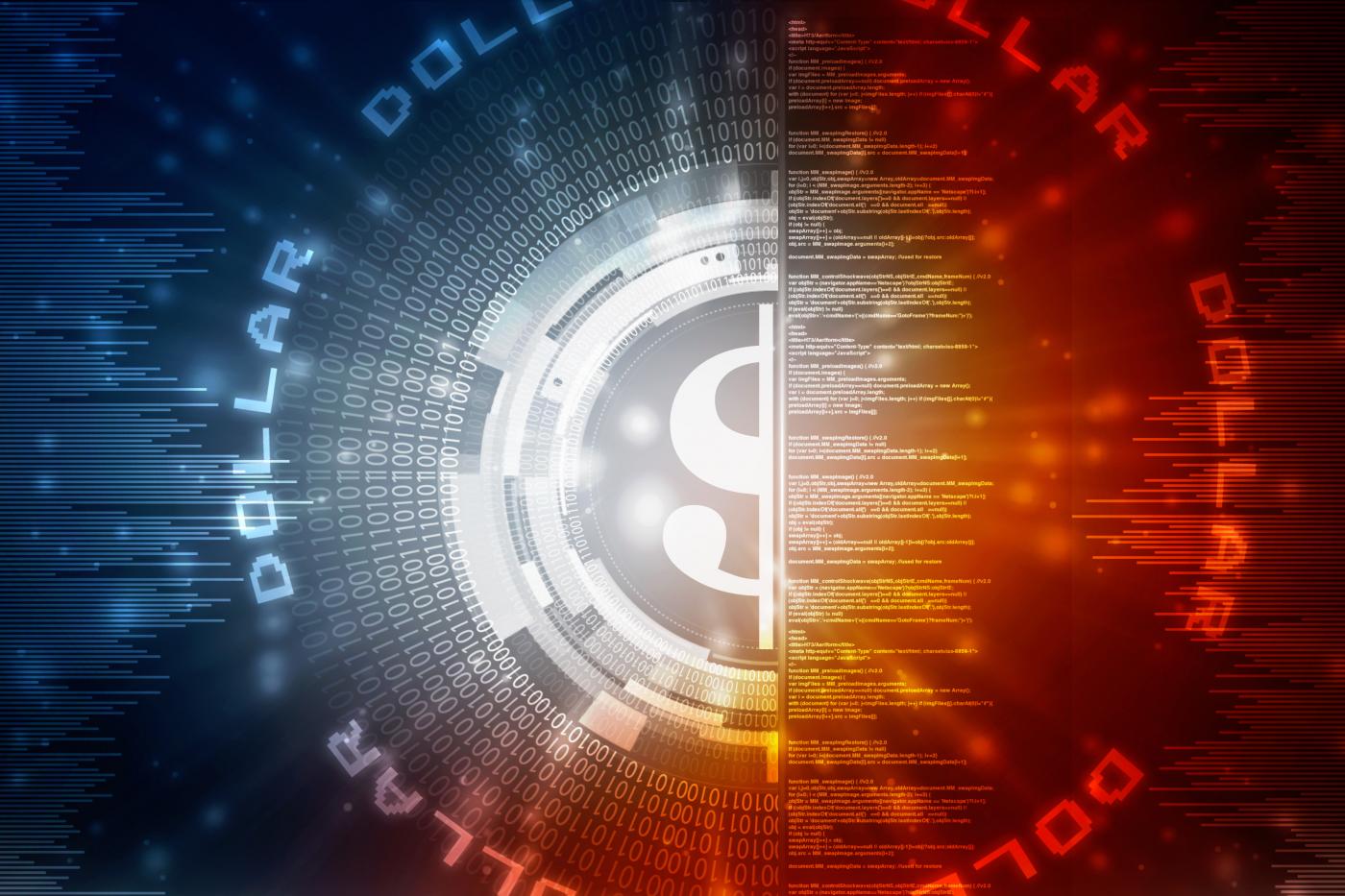 Previously, we briefly discussed the history of in-store consumer credit as an industry. Today, we’ll review how more recent changes in the credit industry are deeply linked to seismic shifts in underlying telecommunications technologies.

In the earliest stages of third-party in-store credit, the companies offering credit did so with no electronic communications at all. Bookkeeping was done in ledgers, and information was exchanged by mail. Obviously, the amount of credit offered was a small fraction of what is offered now, but that era made in-store credit part of our culture and put in place the habits and paths that are still visible in the modern automated world.

For decades, their private telecommunications and computing infrastructure inoculated the dominant lenders from competition. Over the past few years, though, modern data communications technologies have enabled new entrants to be credible almost immediately. Growing more pervasive every day, the advent of cloud-based application processing and highly automated lending processes have allowed start-ups to match, in weeks and at very low cost, the infrastructure advantages that retail finance incumbents worked to establish over many decades.

Built to leverage the distributed philosophy of the Internet, Application Program Interfaces (APIs) are code structures that allow programs to exchange data easily with each other and ensure perfect compliance with each program’s expectations with what data will arrive and when.

While this might sound simple, the smooth running of two programs connected by APIs are the culmination of numerous other enabling technologies such as the Internet Protocol that manages the communications links, SOAP that defines how the data is structured, and countless security structures and protocols that defend the data, in motion and at rest, from mischief every moment of every day.

So while APIs allow data exchange between companies and applications to be more open and accessible than ever before, that openness brings security risks. A decade ago, the instinct of every major lender was to guard against that risk by placing that software inside ever-deeper layers of security within their own business, every company building its own fortress. The thought was that the only way to fully ensure your software was secure was to do it yourself.

As this approach became more and more expensive, the philosophy has been turned on its head – new entrants can follow the philosophy that the only way to ensure your software is secure now is to hire outside suppliers who focus on IT and cyber-security and divide the immense costs of full security over many customers. SOC (now commonly SOC-2) data centers ensure the integrity, security, and availability of the hardware and software held within it.

Now, new start-ups in the financial technology space can get state-of-the-art security instantly, as a commoditized product.

Social networks in the era of sharing

The most recent change is the ready availability of personal information on social media. Lenders are finding ways to use data that consumers publish about themselves not only by examining what is there, but also what data is not there. For example, for those lenders who request data on recent employers, the absence of LinkedIn connections from the applicant to other employees from that same company may raise a red flag.

These technical changes have produced an environment where, while change used to happen over the course of decades, now seismic changes happen continually and often in unanticipated way. Until recently, for example, dental offices did not typically offer credit, and in the unusual circumstance where they did, it was limited to one lender. The advent of professionally-managed Dental Service Organizations (DSOs) has made it common for dental practices to offer multi-lender waterfalls including both traditional and recent innovative lenders to ensure all of their patients have access to the best possible credit terms.

The challenge for DSOs and retailers alike, including entities with just a few locations to large national chains, is to harness these forces of change for their own good. For example, if your customer base is typically young, possibly thin-file, but open to new and innovative forms of no-credit-check financing, they can be served through the most recent batch of web and social media-enabled lenders. Perhaps a mix of traditional prime credit, alternative near-prime-credit, and third generation innovative lenders is right for your business.

How do you get to them into your location and offer them in a way that makes sense to your customers? Talk to us. 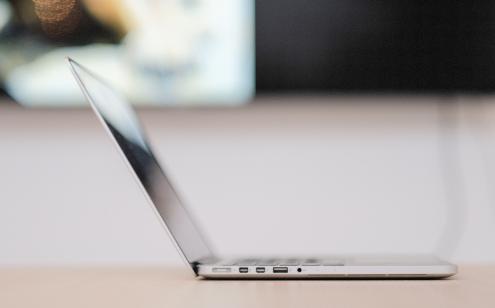 Giving Credit I: A New Dynamic Between Merchant and Lender 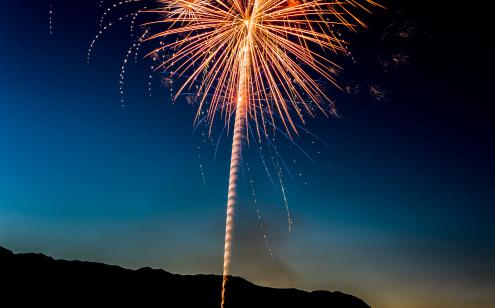 Giving Credit III: The Explosive Growth in Sources of Funds for Lending

Where is the money to fund all this innovation coming from? 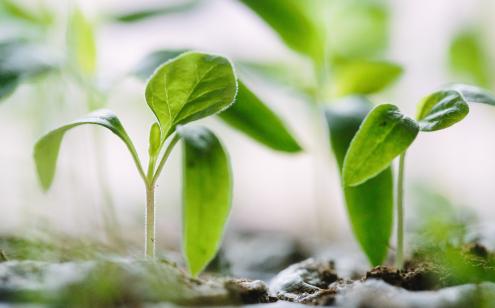 Be tactical in the board room and ready to accelerate in the marketplace.